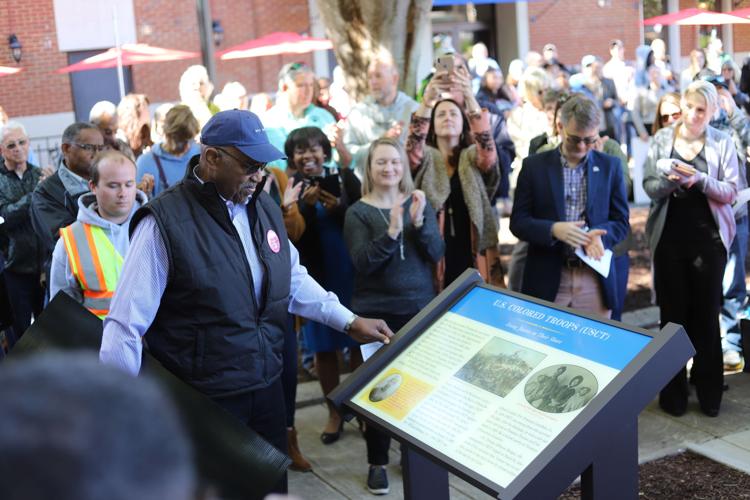 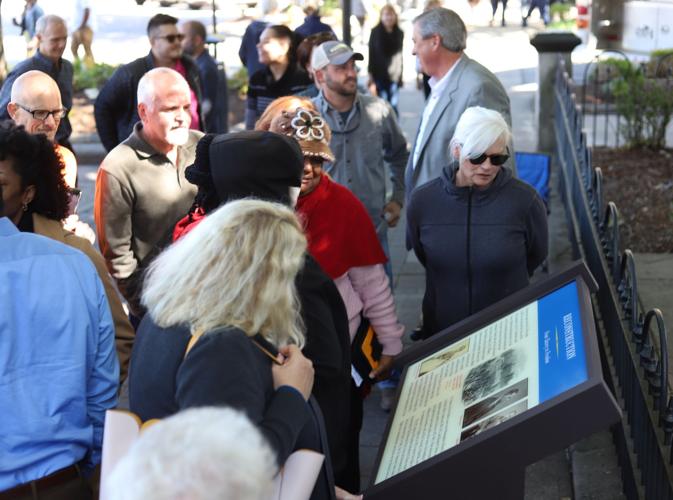 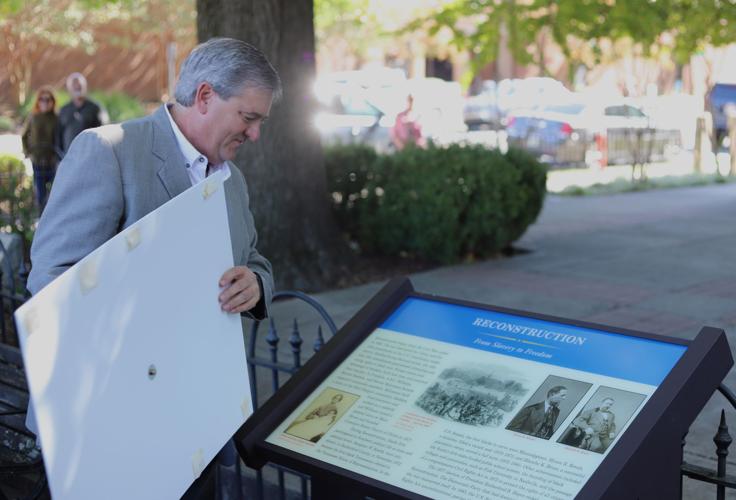 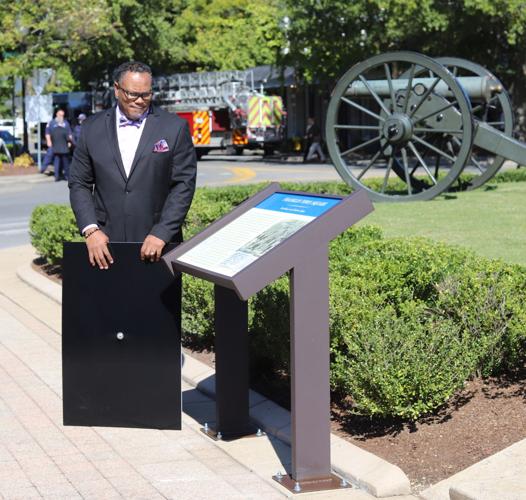 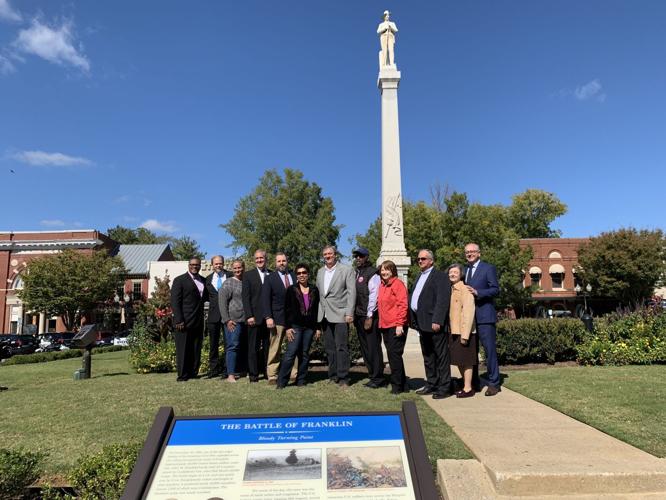 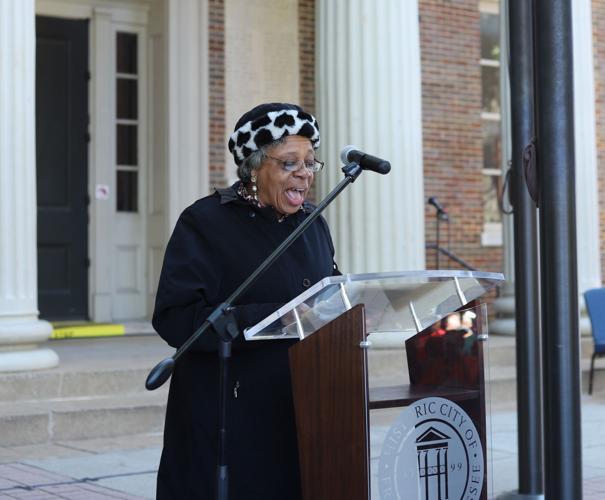 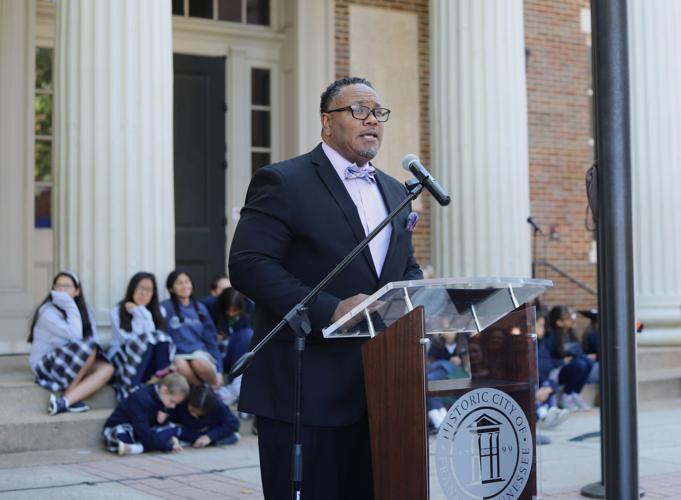 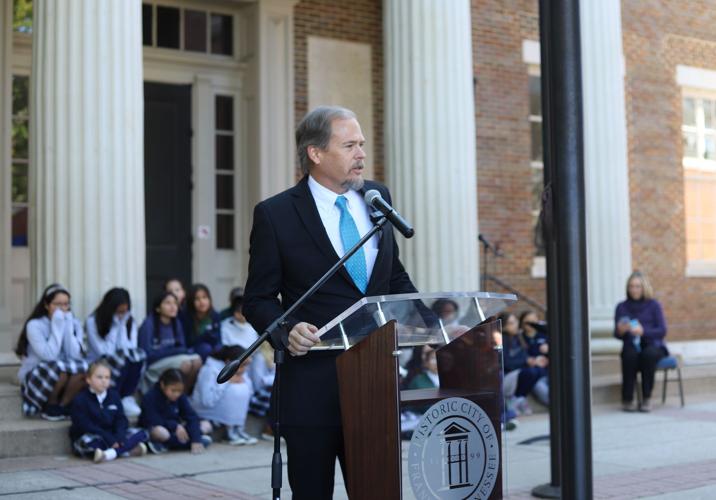 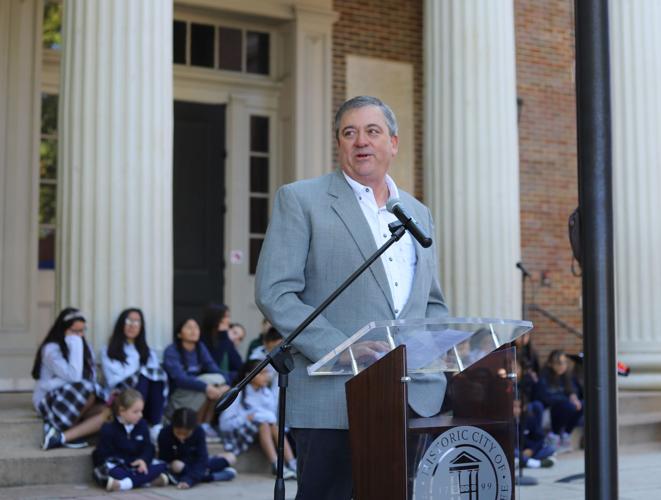 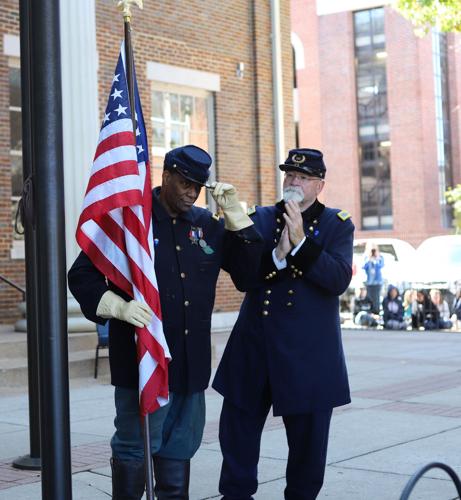 The Battle of Franklin Trust, along with the city of Franklin, hosted a public unveiling Thursday of five historic markers to begin telling the “Fuller Story” at the Public Square in historic downtown Franklin.

The “Fuller Story” initiative was conceived in 2017 by three pastors, Hewitt Sawyers, Dr. Chris Williamson and Dr. Kevin Riggs, and historian Eric A. Jacobson. The “Fuller Story” intends to commemorate the African American experience in Franklin and Middle Tennessee.

At the unveiling ceremony, Riggs shared he had met Jacobson in 2017 at a prayer vigil to remember a life lost in Charlottesville during a protest following a white supremacist gathering around a Robert E. Lee statue. The next day, both men met for coffee, which started the conversation. Soon after, they asked local African American pastors Sawyers and Williamson to join the initiative.

The five markers tell the full story of the African American experience before, during and after the Civil War.

“Our desire is not to erase history or to rewrite history. Our desire is to embrace history, engage in history and uplift our unsung heroes,” Riggs said.

For Jacobson, some aspects of Franklin’s history are hard to talk about, such as a market house that used to be in the center of the square that sold slaves.

Williamson, a local pastor and 25-year Franklin resident, shared with the crowd painful stories of past public lynchings that took place outside of the historic downtown courthouse. It also served as a place where former slaves could register to be a part of the Union Army during the Civil War.

While some Tennessee cities’ history includes being known as the birthplace of Confederate-related figures and organizations, Williamson was proud to describe Franklin as “being the birthplace of the ‘Fuller Story.’”

Fundraising efforts towards a bronze statue of a U.S. colored soldier were also announced, with a fundraising total of $150,000 needed. The statue will be placed on the square near the historic Williamson County Courthouse within the next year.