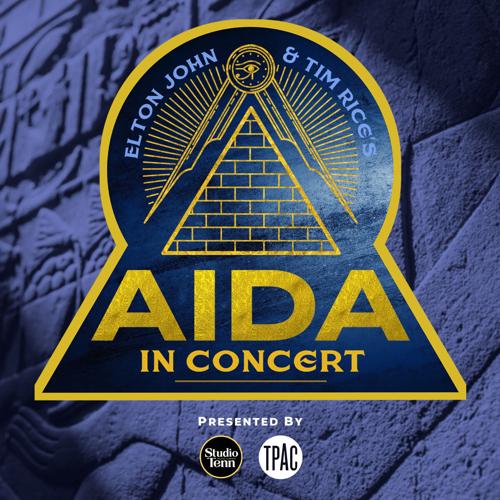 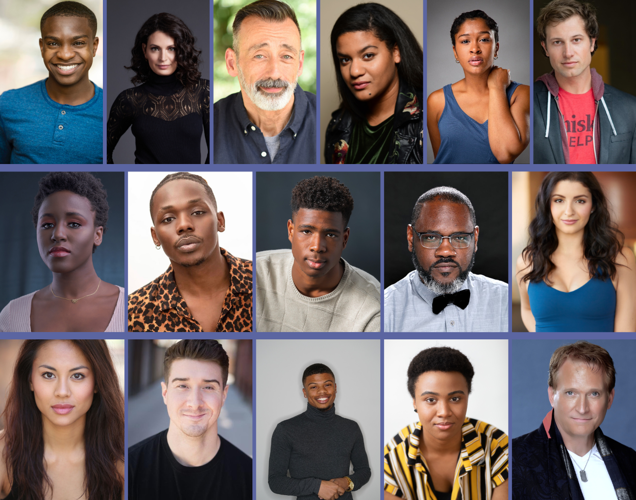 The cast for Studio Tenn and TPAC's "Aida: In Concert."

The cast for Studio Tenn and TPAC's "Aida: In Concert."

The Franklin-based Studio Tenn Theatre Company and Tennessee Performing Arts Center (TPAC) have announced the cast and dates for the upcoming production of Elton John and Tim Rice’s “Aida: In Concert.”

With a rich score of Elton John’s music driving the enduring story of love, war and betrayal, the production will be directed and choreographed by Broadway’s Gerry McIntyre, a Broadway stalwart with credits including “Joseph and the Amazing Technicolor Dreamcoat” and “Chicago.” The shows will be co-directed by Studio Tenn Artistic Director Patrick Cassidy, the beloved stage and screen veteran.

The show will be at TPAC on Sept. 30 and Oct. 1 and stars Maya Riley, a promising Nashville talent making her TPAC debut, as Aida, joining Jon Robert Hall (star on television’s “Glee” and “Wicked”) as Radames, Jackie Burns (star on “Wicked” and “If/Then”) as Amneris and Rex Smith (singer of the top-10 single “You Take My Breath Away” and star on “Grease”) as Zoser.

“The talent level is simply amazing — it’s a star-studded cast from New York, Los Angeles and Nashville,” Cassidy said. “We’re especially excited for Maya to take the James K. Polk Theater stage in her hometown — she’s mesmerizing, and I know will make a lasting impression on showgoers. To put her alongside Rex, Jackie and John creates a dynamic and powerful experience.”

Riley, a graduate of New York University Tisch School of the Arts, has performed in a variety of roles across the globe, including “Ragtime,” “Cymbeline,” “Gem of the Ocean” and “Godspell.”

Smith has been a staple in Broadway productions for years and has a long list of TV and feature film credits, as well.

Burns’ distinguished career includes the title of Broadway’s longest-running Elphaba in “Wicked” — in fact, she is the face of the “Wicked” brand.

Hall was a regular on the hit TV series “Glee” and has written and performed with a wide-ranging list of global superstars, including Childish Gambino, Celine Dion, Florida-Georgia Line, Josh Groban and even Michael Jackson.

The shows start at 8 p.m. on both Sept. 30 and Oct. 1. Single tickets are on sale now on both the Studio Tenn and TPAC websites. Tickets for the entire Studio Tenn 2022-23 season can be purchased in a four-show season package on the Studio Tenn website. More information about TPAC’s Broadway Series is also available on TPAC’s website.

Winner of four Tony Awards, “Aida: In Concert” is an epic tale of love, loyalty and betrayal, chronicling the love triangle between Aida, a Nubian princess stolen from her country; Amneris, an Egyptian princess; and Radames, the soldier they both love.

Aida finds her heart entangled with Radames, an Egyptian soldier who is betrothed to the Pharaoh’s daughter, Amneris. As their forbidden love blossoms, Aida is forced to weigh her heart against the responsibility that she faces as the leader of her people. Aida and Radames’ love for one another becomes a shining example of true devotion that ultimately transcends the vast cultural differences between their warring nations, heralding a time of unprecedented peace and prosperity.

The show was originally produced by Disney Theatrical Productions and directed on Broadway by Robert Falls. The music is by Elton John, with lyrics by Tim Rice; the book is by Linda Woolverton, Robert Falls and David Henry Hwang.

“Aida” is presented through special arrangement with Musical Theatre International (MTI). All authorized performance materials are also supplied by MTI at www.mtishows.com.