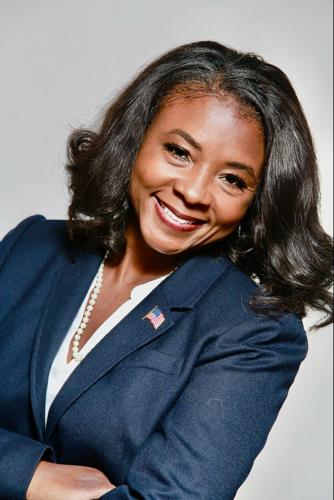 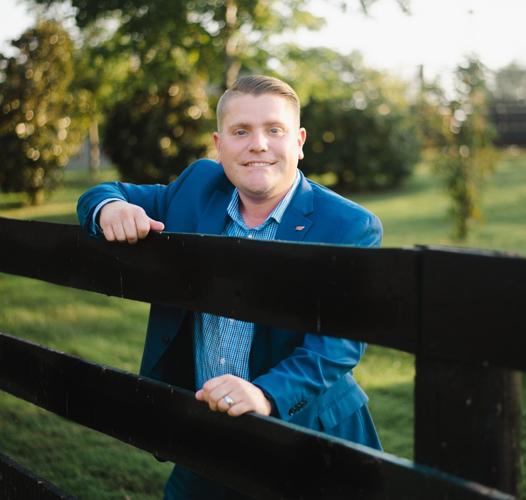 Candidates on both sides of the aisle continue to campaign statewide after early voting began last week for the Nov. 8 midterm election.

Democrat Kisha Davis and Republican Jake McCalmon are competing to secure a seat on the Tennessee House of Representatives representing District 63 in Williamson County. Both reside in the county with families, but aside from that, the two come from very different political and professional backgrounds.

After working as a leader in the automotive industry, Davis found her calling in health care.

“The place for me was Executive Commercial Healthcare Sales Leadership,” her website reads. “Nearly 20 years later with progressive corporate opportunities, I have found myself conversing with doctors and those intricately involved in Healthcare and reform about changes needed to improve our Healthcare System. Until this day, minorities and underrepresented demographics still suffer needlessly from preventable diseases. … Without representation, this struggle will continue to be real.”

She believes consumer advocacy and awareness are fixes to health care disparity.

“I have seen firsthand the damage that can be caused by providers that are less educated and some that are more educated but just can’t do enough,” Davis said. “So, that was the principal driver for me getting into politics.”

She is also passionate about affordable and attainable housing in Williamson County and gun reform/control.

“[People outside the county] misunderstand that there is a population here that is being left behind, whether that is in safe, comfortable housing, whether that is food security,” Davis said. “We should really do more. … I’m really getting into politics to help my neighbors and to be a voice.

"Honestly, like a lot of parents, I’m almost sick to my stomach and feel powerless every time I hear about guns being used in school to hurt and murder and kill our children. I think there is a lot more to unpack than to suggest we need better gun laws. We need to pay attention to who is accessing the guns.”

On the other hand, McCalmon is a former operations manager in the tech industry. In 2020, he opened a martial arts studio in Franklin.

“As a small business owner during the pandemic, Jake experienced firsthand how the heavy hand of government can burden private citizens, and he’ll bring that important perspective to state government every day,” his website reads. “He is running to represent Williamson County in the State House to make sure Tennessee continues to be conservative, pro-business, and low-tax.”

He believes that the growth in Williamson County is due to conservative financial practices.

“I don’t think it’s by happenstance that Tennessee is the place where people are flocking to come,” McCalmon said. “I think it’s a testament to the sound fiscal management and conservative principles that our state has.”

He claims he wants Tennessee to remain a financial stronghold for as long as possible.

Representatives are elected to two-year terms. To qualify for election to the House, representatives must be 21 years old, a U.S. citizen, a state resident for three years, and a resident of the county in which elected for one year before the election, according to the general assembly.

Hey Coleman, why is it that "She believes" and "He claims"? What's with your 'slanted coverage'? Readers of the Williamson Herald deserve so much more than these divisive tactics from the likes of CNN and MSNBC. Stop.