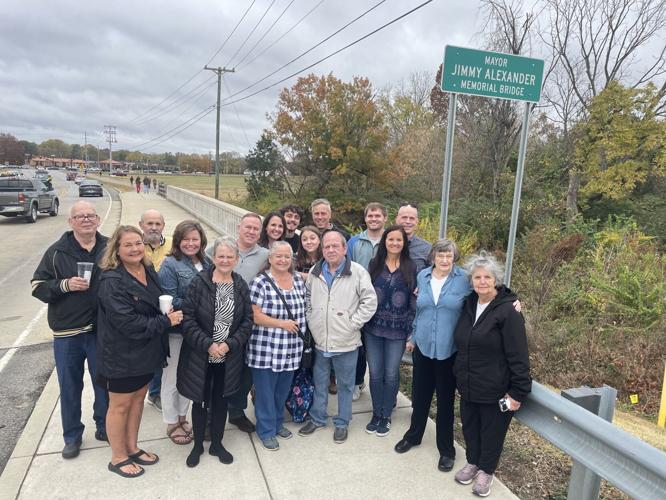 Friends, family and the Town of Nolensville officials at the ceremony honoring Jimmy Alexander. 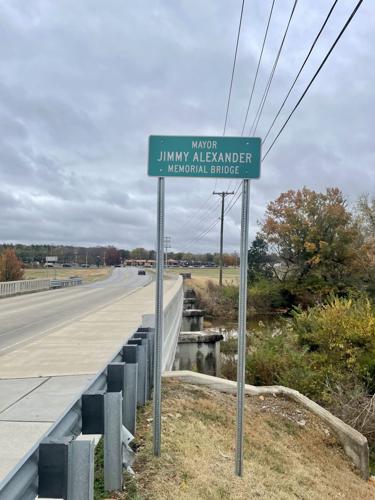 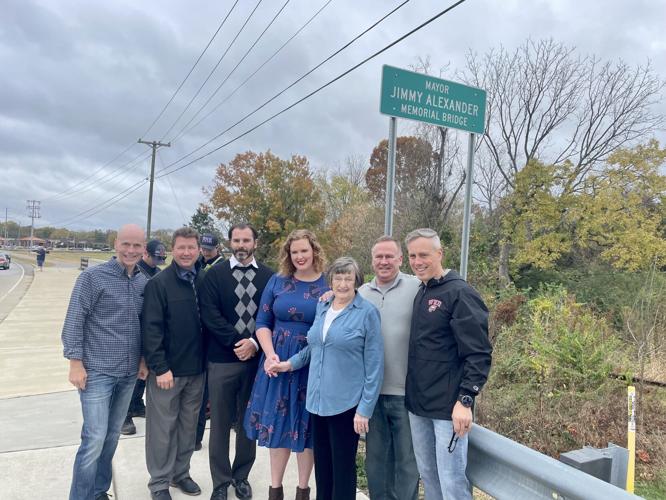 Friends, family and the Town of Nolensville officials at the ceremony honoring Jimmy Alexander.

The Town of Nolensville dedicated a bridge to honor the late mayor, Jimmy Alexander. A ceremony was held Sunday to dedicate the bridge on Sunset Road the “Jimmy Alexander Memorial Bridge.”

“Mayor Alexander was a prominent leader that advocated for the betterment of Nolensville for nearly two decades’” said current Nolensville Mayor Derek Alexander. “This bridge dedication is to memorialize his efforts and service to our town.”

“His vision for this project, specifically [Sunset Road], meant the world to him because at the heart of it for him, it was about community, it was about connecting community for the subdivisions up here for Winterset, Bennington. All of a sudden vision for those families have access to our town and our town’s businesses,” Alexander said of his father.

Alexander was elected as an alderman in 2004 and served with each mayor for the town of Nolensville, including Nolensville’s first mayor, Charles Knapper, before being elected mayor of Nolensville in 2010 and serving until 2020. Alexander brought his extensive professional planning background from Metro Nashville to Nolensville.

Alexander chose to devote his retirement years to public service. He played an integral role in each major project and development that occurred in what became an award-winning town.

As mayor of Nolensville, Alexander initiated the town’s first Public Works facility, the first historic district concept plan for revitalization, and the largest road project to date with the widening and multimodal trail installation on Sunset Road.

Quality residential communities were planned and developed during his many years of service, and Alexander ensured that trail connectivity continued throughout Nolensville. The Nolensville Recreation Center, discussed for many years, became a reality in 2015 under his leadership in partnering with Williamson County.

Mayor Alexander also served on the Tennessee Municipal League Board from 2015-2020.

Even after his diagnosis, Alexander quietly underwent treatment without missing a day at Town Hall. In his 16 years of public service to the town of Nolensville, Mayor Jimmy Alexander never missed a Board of Mayor and Aldermen meeting.