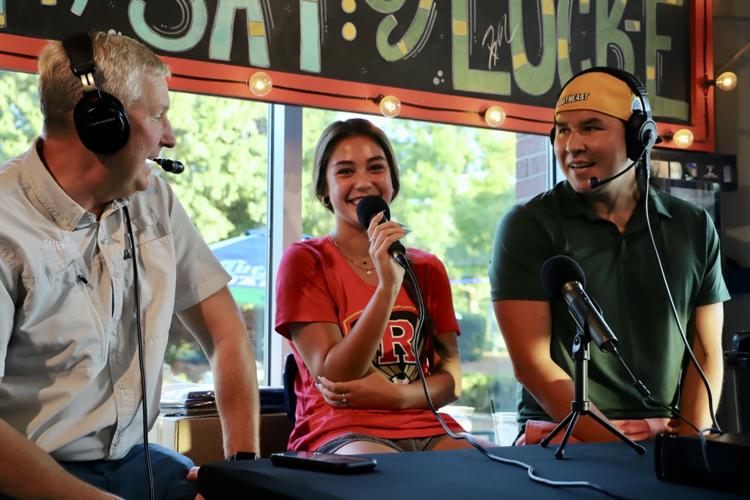 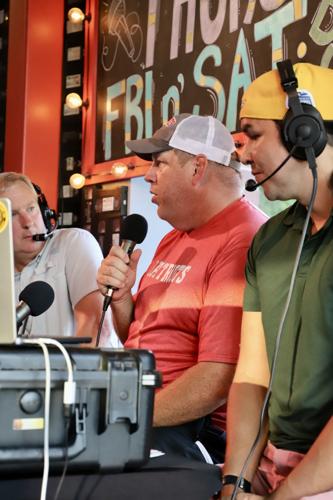 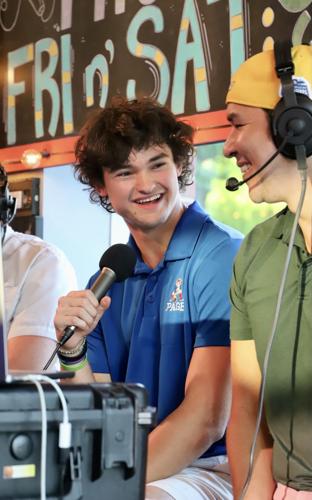 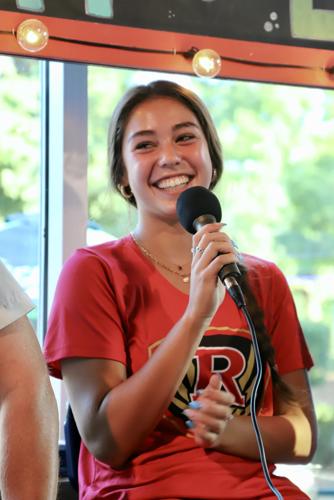 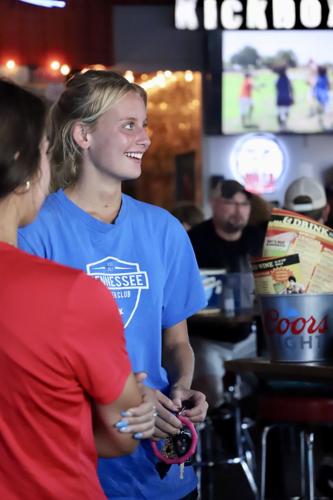 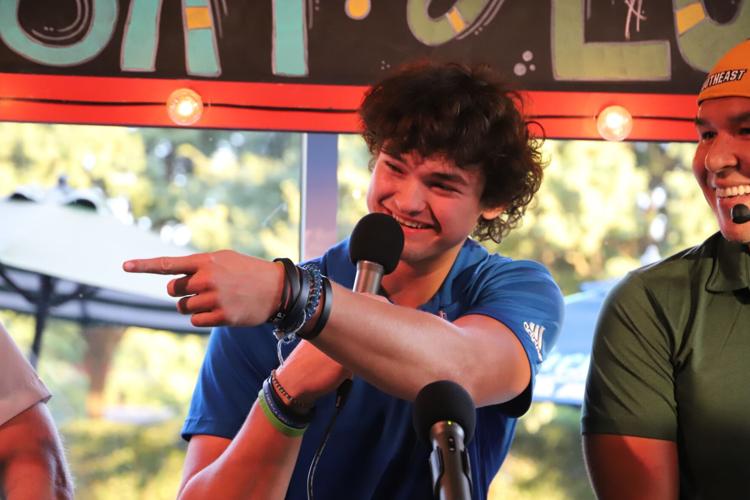 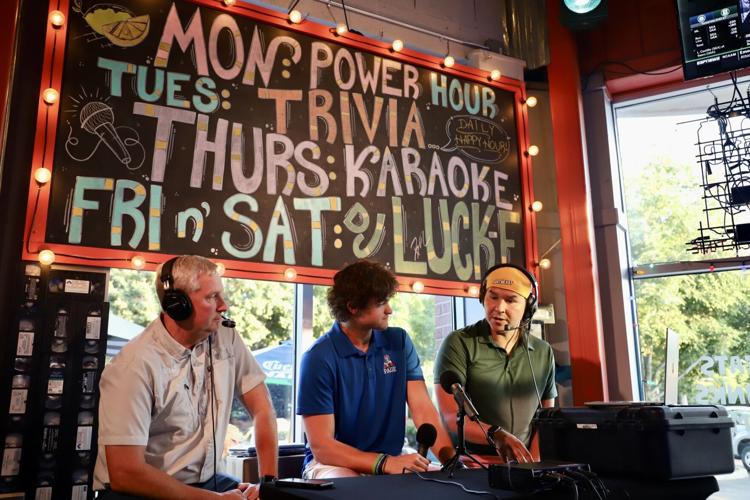 FRANKLIN – The “WillCo Sports Power Hour” started a bit earlier and ended sooner this week because of the Monday Night Football game featuring the Tennessee Titans at Buffalo Bills.

And though the Titans had a forgettable showing, those in attendance tuned into the weekly show highlighting local high school athletes and learned plenty about the local soccer and football scene.

The two athletes were recognized as last week’s Gateway Tire Athletes of the Week.

Macaso spoke about a setback last week against longtime rival Franklin, a 2-1 loss, and how it motivated the Raptors heading into Thursday’s matchup against Ravenwood in the Battle of the Woods.

“I thought we played really well against Franklin,” said Macaso, who leads Ravenwood with nine goals and three assists. “Both teams pushed each other. I think in the end with them scoring a late goal, I think it taught us we have to work hard and play to the end.”

Mancini said her team is focused on the next match.

“It’s always about the next game, you are hoping to learn from the past games and move forward … otherwise you get ahead of yourself,” she said. “We learned from Franklin and it’s on to Brentwood.”

Ravenwood heads into postseason play in less than two weeks.

Collins hauled in three touchdowns in a 28-14 Week 4 win over Coffee County, but was limited to just a single reception facing double coverage in a 36-14 win Friday against Franklin County in Region 6-5A play.

Page coach Charles Rathbone credited Collins for drawing the defenders and opening up the game for teammate Boyce Smith, who finished with seven catches for 115 yards and a TD.

“(Max) is everything you want because he works hard every single day and he makes plays,” Rathbone said of his physical senior.

The Patriots entered the week as the top team in Class 5A with a 5-0 record heading into a matchup at Giles County Friday.

“We have been playing with a target on our back all year and these kids are getting used to it,” Rathbone said. “We just gotta keep playing and giving it everything we got and hopefully we end at No. 1.”

Collins said Page’s receiving corps might be the best the program has had in some time. He also added the Patriots have yet to showcase their best game.

“We haven’t played a complete game this year with our offense and defense,” he said. “We hope to see that in the future.

“We have a target on our back because last year for sure, but it just feels good to be 5-0 and we’re looking to go 6-0 this week.”

The show will return to its regular time at 6 p.m. Monday.

THOMPSON’S STATION – Nate Martinez isn’t a flashy guy, but when it comes to pushing and promoting his teammates, he’s as loud and dedicated as…