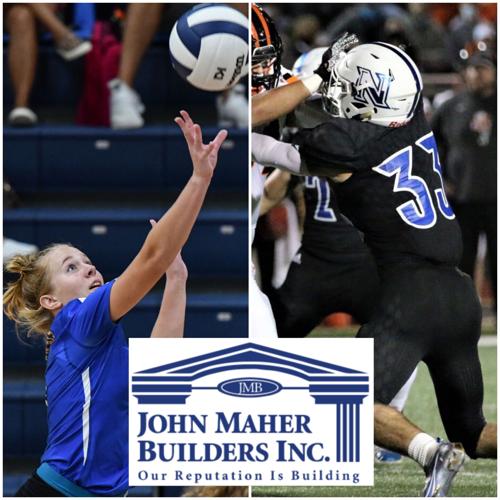 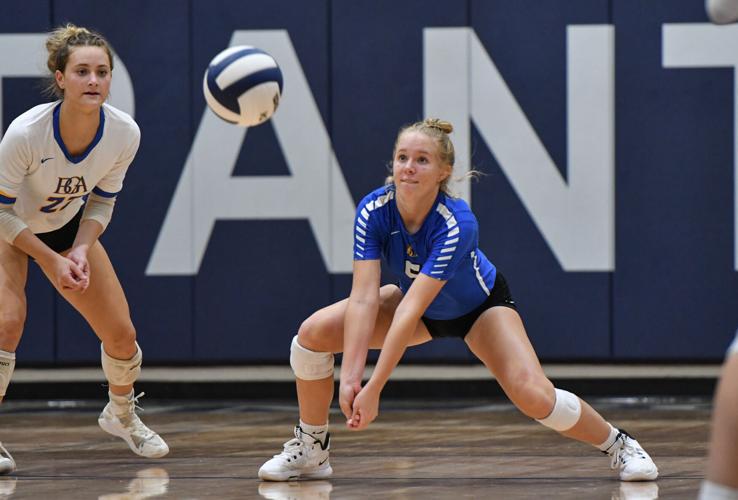 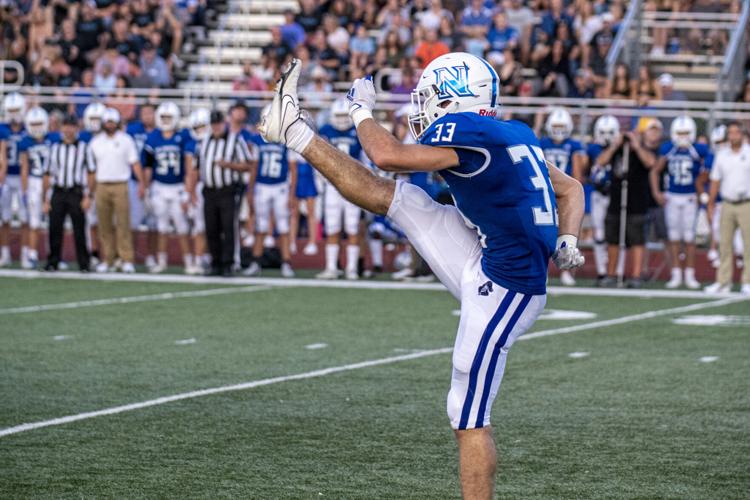 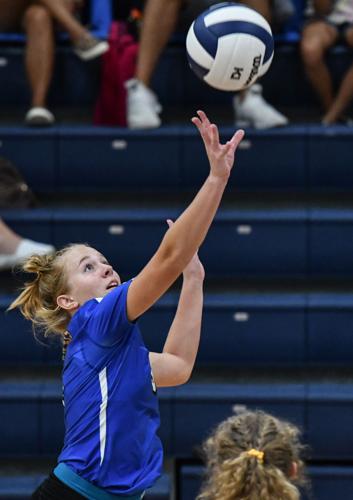 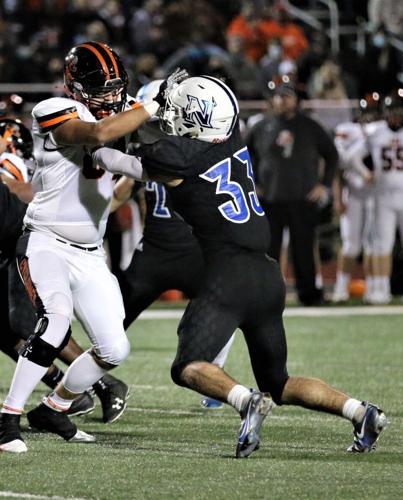 John Maher Builders is entering its 16th year partnering with the Williamson Herald to recognize area student-athletes. Both Robertson and McWilliams are eligible for a $2,000 scholarship that will be presented to two females and two males selected as scholar-athletes of the year by John and Margie Maher of John Maher Builders at the end of the school year.

Robertson has played a huge role in the success of the BGA volleyball team for four years now, helping the Lady Wildcats advance to the Division II-A Final Four last season as a junior. The state semifinal showing was the first time the program advanced that far in the postseason since 2012.

This year, BGA volleyball coach Tatiana Alvarez said Robertson has stepped into even more of a leadership role as a senior for the  Division II-AA Middle Region-leading Lady Wildcats, who are 22-2 overall.

“Abby has truly embraced her leadership role as her team captain,” Alvarez said. “She is well respected and incredibly motivating to those around her.”

Robertson, a 2019 All-District player, paced BGA with nine kills Tuesday in a sweep of Grace Christian Academy. Alvarez said Robertson is a six-rotation player for her team, but beyond the court, she’s just as busy in academics and in her community.

Robertson boasts a 3.5 GPA and is a member of the National Honor Society, while also serving as the Best Buddies president, a church volunteer and middle school volleyball volunteer at BGA.

“When she is not working on her academics and high school volleyball, Abby is training in fitness and beach volleyball with Hyden Beach,” Alvarez added. “I’m so proud of her growth as a player and human being.”

Robertson has been very active in beach volleyball through her high school career and added a seventh place showing at the AVP nationals recently.

Robertson is the daughter of Brandon and Marisa Robertson of Franklin.

The Knights senior and two-time returning All-Region 4-4A selection has helped lead Nolensville into Class 5A this season as an outside linebacker as well as punter. The senior racked up 16 tackles and a sack in his first three games this season.

“Mike is one of the hardest working young men that I have ever been around,” Derrick said. “He is an outstanding teammate and has been a leader on our football team for the past four years.”

In addition to football, as a sophomore, McWilliams helped lead the Knights to a runner-up finish in the Class A-AA state wrestling duals as a 170-pounder. In 2018 and 2019, McWilliams to the North American 7s rugby state champions team as well.

Off the field and mats, McWilliams carries a 4.2 GPA in the classroom and is a Nolensville Panther youth football coach as well as a local soup kitchen volunteer. But it’s the hardworking attitude and dedication to his team that resonates with Derrick.

“He has always put the team first and has done anything that his coaches have asked him to do to help make the team better,” Derrick said.

McWilliams is the son of Scott and Maureen McWilliams of Nolensville.