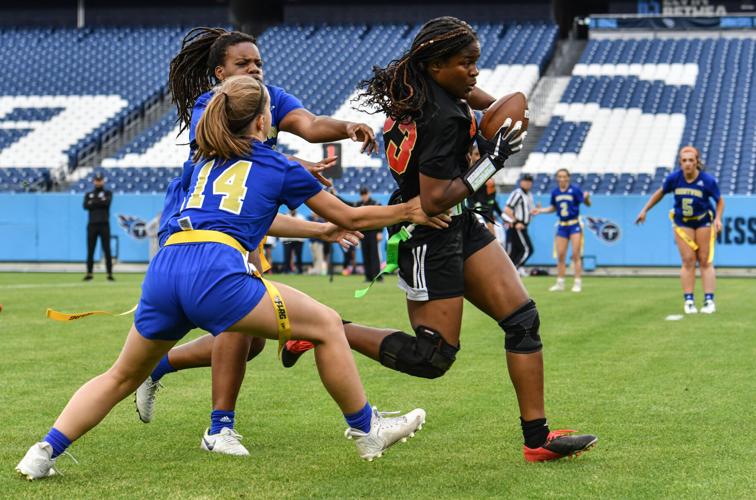 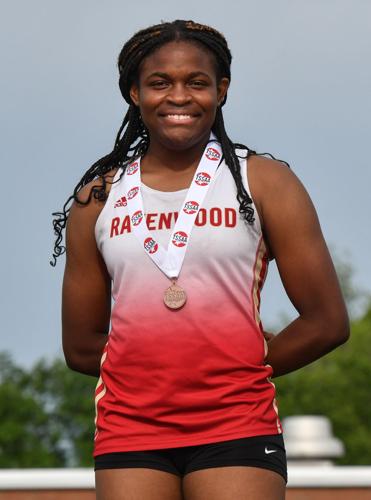 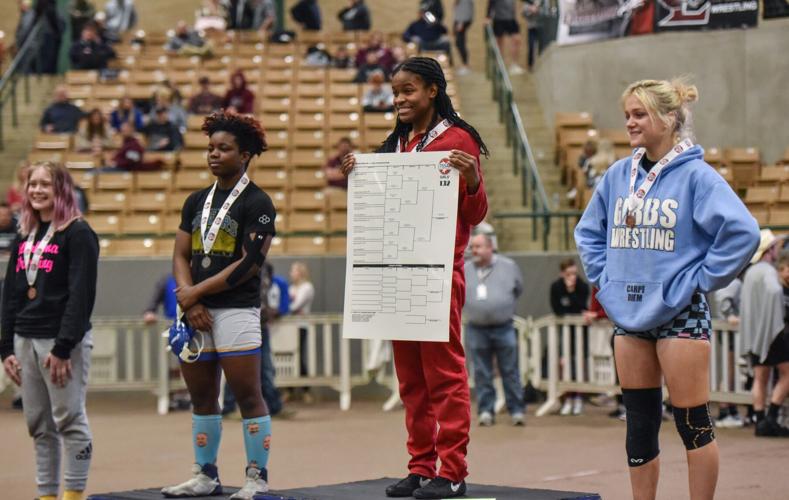 Thomas, along with graduates Olivia Zorilla, Jairis Gomez and Elle Bohlman, were the four 2022 featured winners in the third annual Buccaneers Girls in Football Scholarship and received surprise boxes that included a Mike Evans signed jersey, gift cards and more. The Girls in Football Scholarship was facilitated by a $250,000 commitment from the Tampa Bay Buccaneers Foundation. It was established for graduating high school seniors participating in a form of organized football with plans to enroll full-time in an accredited four-year college or university.

Candidates were also required to have earned a minimum 3.0 grade point average during their high school academic career and were asked to submit essays on how they planned to utilize their career ventures to enact positive change in the sports industry.

Thomas said the recognition is especially meaningful because she loves to be a representative for girls in football and sports overall.

“I hope I inspired others to get involved in sports no matter if you’re an athlete, trainer, manager or whatever it may be,” she said.

“Her ability to score from anywhere on the field was an amazing weapon for the team,” he said.

The four-sport star also competed at the state track and field meet, where she placed third in the Class AAA 100-meter dash and fifth in the 200. She is preparing for college at Mount St. Mary’s University, where she will study health sciences and also play rugby.

“I’m beyond excited for this fall start college and my rugby season,” Thomas said. “Moving far away is a big change, but I’m excited to play rugby at the next level and further my education.”

In her essay, Thomas spoke of how overcoming injury “can be a redirection into a new path.”

"I hope to show the incoming athletes that they are stronger than their losses and setbacks,” she wrote. “I hope to be an example that if you push forward, you'll realize that you are necessary to help your team.

“Being a female athlete is not glamorous. I have experienced pulled hamstrings, knee sprains and broken wrist bones. I was determined to keep playing sports. These injury setbacks led me to different outcomes.”

Thomas was a finalist for Female Athlete of the Year at the eighth annual WILLCO Awards.

She averaged more than 100 yards rushing in three games and scored five touchdowns in leading the Raptors to the first girls flag football title in May.

“Don’t be afraid to try new things,” Thomas said afterward. “I did, and I had so much fun.”