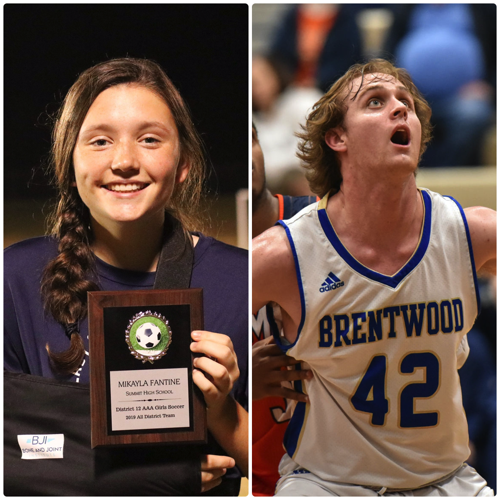 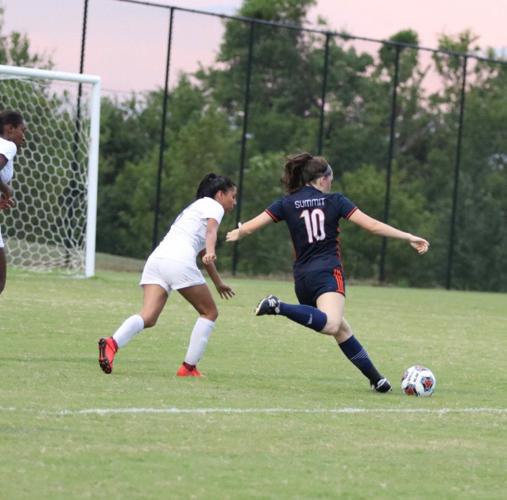 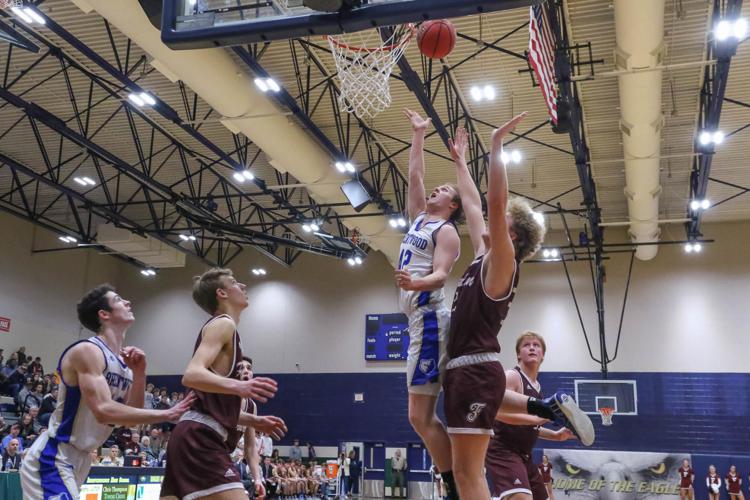 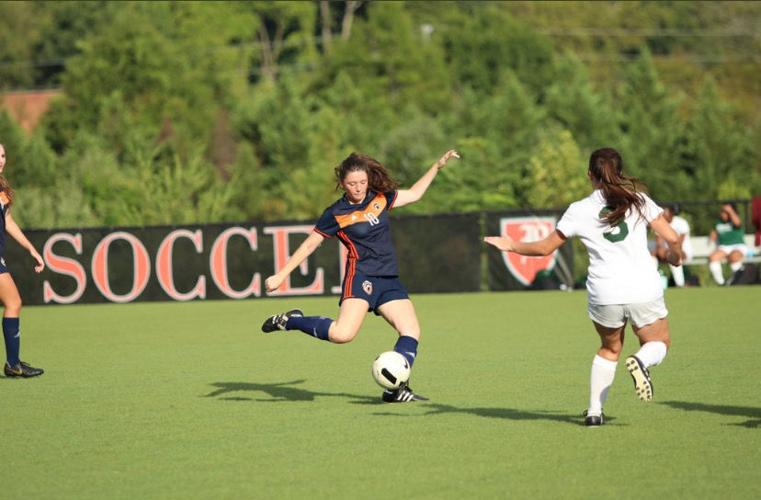 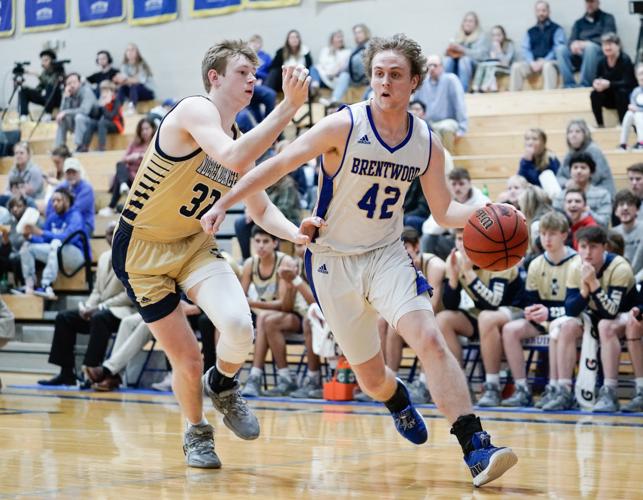 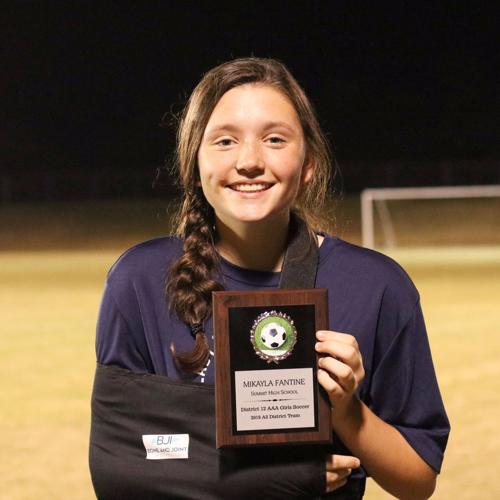 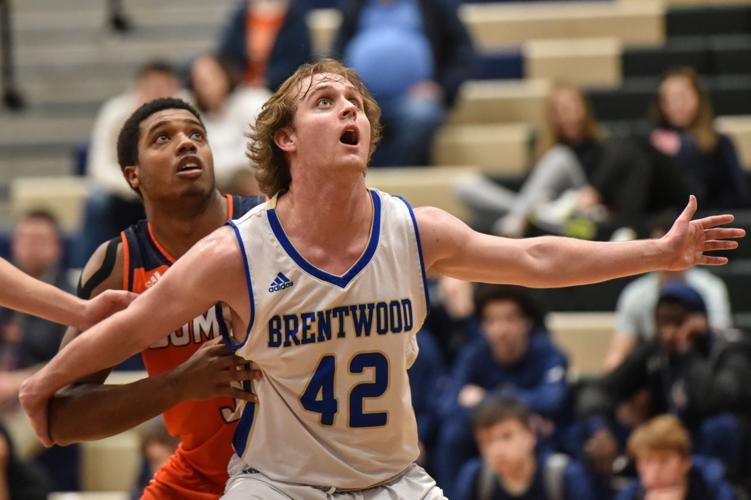 Seniors Mikayla Fantine of Summit and Evan Drennan of Brentwood were chosen as the latest John Maher Builders Scholar-Athletes of the 2019-20 school year.

Former Summit soccer coach Clay Watson called Fantine “one of the smartest, most driven players” he has ever coached.

“Mikayla is dedicated to the game and her craft as a player, but as a student, she is one of the more impressive people we have had in our program,” said Watson, who stepped down as head coach at the end of the season. “Mikayla aspires to be a biomedical engineer.”

Fantine interest in the biomedical field largely grew from having a cousin who struggled with his treatment for aplastic anemia, an autoimmune disease where the body fails to produce blood cells sufficiently.

Fantine told Watson that she was frustrated by the lack of treatment options.

“This frustration developed into my passion for rare disease research, so that no one has to experience such a disheartening diagnosis simply because their illness is rare and treatment development is not well-funded.”

Fantine attended the Tennessee’s Governor’s School of Science and Engineering at the University of Tennessee over the summer and further fueled her aspirations of joining the biomedical engineering field.

On the soccer field, the Summit senior broke her collar bone late in the season this fall but was still named to the 2019 All-District 12-AAA team. She was also a team captain for the Lady Spartans this past season and closed with five goals and eight assists her senior year. The Lady Spartans finished the year in the District 12-AAA quarterfinals.

Fantine carries a 4.622 GPA in the classroom and volunteers as a math tutor at Summit. She also has served more than 115 hours as a camp counselor at the Williamson County Science Camp in Spring Hill each summer.

She is the daughter of James and Tiffany Fantine of Spring Hill.

All this season, Brentwood boys basketball coach Greg Shirley has praised the hard work of Drennan, a senior post player. Drennan has worked hard daily and waited his turn for the spotlight on the basketball court, Shirley said.

“He is a leader on the court and in the classroom,” Shirley said. “His work ethic has made Evan one of the top players in Williamson County.”

Drennan was the backup center during the Bruins’ state semifinals run last season and emerged as one of the team’s primary weapons this year. The senior averaged 12.8 points and 5.8 rebounds while shooting 57.5% from the field.

Drennan, who was named All-District 11-AAA and earned a spot on the All-District 11-AAA tournament team, suffered a knee injury in the Region 6-AAA quarterfinals and did not play in region semifinals. Brentwood finished with a 22-9 record and the district regular season title despite returning a roster lacking experience.

“I’m thankful that I have had the opportunity to coach and teach this young man,” Shirley said, adding that he also taught Drennan in Shirley’s algebra II honors class. “Evan is a true example of scholar-athlete.”

Drennan boasts a 4.4 GPA and is a member of the Spanish National Honor Society, FCA and is also active in his local church.

He is the son of Lestina and Jerry Drennan.